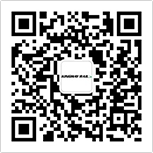 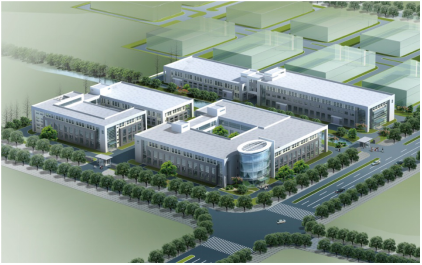 Development Zone, Jiangsu Province. KWT is a national high-tech enterprise and a holding subsidiary of INOVANCE(stock code:300124) who is the

medium power traction motors that can meet for 200 trains demands.

Since establishment, KWT has developed all-round cooperation with an internationally well-known railway manufacturer, Skoda Electric a.s. with over

150 years of history. After four years of joint-venture cooperation with Skoda, both parties signed Technology Transfer Agreement in early 2014, which

make KWT get the ability to design traction system for EMU, metros and trams independently. On the basis of the full acceptance of the European

technical platform, the transfer of core technology and the essence of Skoda's 1 century technology, KINGWAY RAIL has accelerated the work of

application achievements at the same time. With strong technology and continually improved brand reputation, KWT has won several biddings of 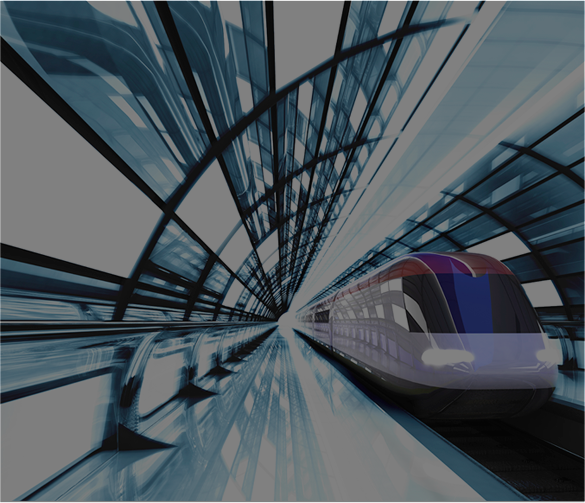 center in many cities, including the capital city, Prague. Since establishment, SKODA has a history of over 150 years, with advanced technology

and production platform, providing rail transit products and technical service for many countries all over the world.

in serving midrange and high-end equipment manufacturers. On the basis of owning industrial automation technologies with proprietary intellectual

share in the medium and low voltage inverter market is among the top brands, and the integration and special machine products are in the leading